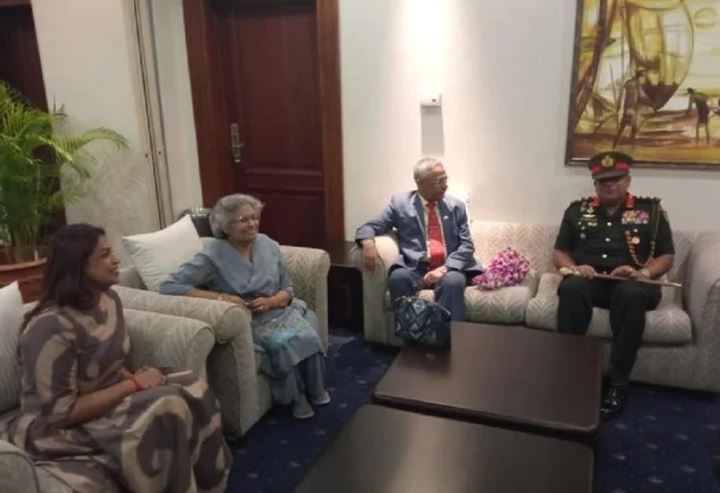 Army Chief General MM Naravane arrived in Colombo on Tuesday on a four-day visit aimed at strengthening the military ties between India and Sri Lanka. He will discuss regional challenges in view of China’s continued efforts to increase influence here.

The army chief will meet the top military officers of Sri Lanka. He is also scheduled to meet Sri Lankan President Gotabaya Rajapaksa and Prime Minister Mahinda Rajapaksa. This is the first visit of Army Chief Naravane to Sri Lanka. Recently, Foreign Secretary Harsh Vardhan Shringla had visited there and had detailed discussions on cooperation in various fields between the two countries.

According to the Ministry of External Affairs, Army Chief General MM Naravane will meet the top civil and military leadership of Sri Lanka and discuss ways to further enhance bilateral defense cooperation. He will also visit the Gajaba Regimental Headquarters and Military Academy of the Sri Lanka Army.

General Naravane, who arrived on a four-day visit at the invitation of his Sri Lankan counterpart General Shavendra Silva, was accorded a warm welcome by Sri Lanka’s top general at the airport. In a tweet, the Indian High Commission said, (His) visit will pave the way for deeper cooperation between India and Sri Lanka in the defense sector.

On Thursday, he will witness the final performance of the ongoing bilateral exercise ‘Mitra Shakti’ at the Maduru Oya Special Forces Training School in the east. India and Sri Lanka last week began a 12-day extensive military exercise with a focus on enhancing counter-terrorism cooperation at a combat training school in the island nation’s eastern district of Ampara. The eighth edition of exercise ‘Mitra Shakti’ is underway from October 4 to 15 with the participation of an armed contingent of 120 Indian Army personnel headed by Colonel Prakash Kumar. 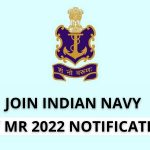 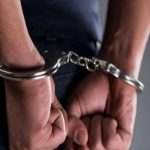