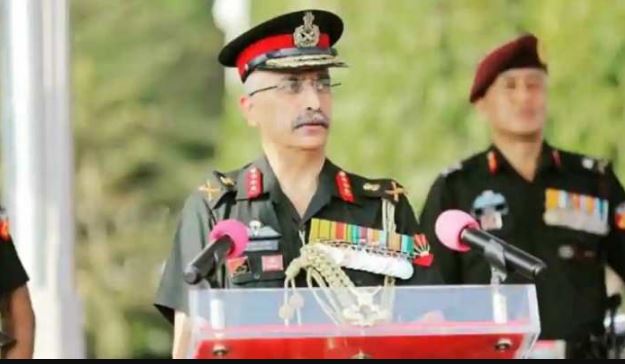 In response to a question during his annual press conference held before Army Day, Narwane said, “As far as Afghanistan is concerned, there will be no deployment of our army on the land there.” will adopt the policy on the ground ‘and will be followed in the near future.’

It is clear from Narwane’s statement that Indian Army soldiers will not set foot on the land of Afghanistan at any cost. This is not the first time that there has been a statement from India not to send troops to Afghanistan. Let me tell you that even before this, officially India has been continuously refusing to send troops to Afghanistan. In the year 2017, former Defense Minister Nirmala Sitharaman also refused to send Indian soldiers to another land.