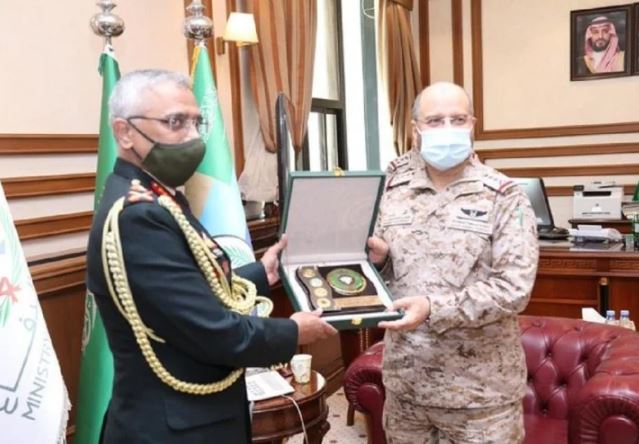 The historic visit of Army Chief General MM Narwane to Saudi Arabia will strengthen bilateral relations in the defence sector. This information was given by the Indian Army on Monday. General Narwane, who arrived in Saudi Arabia in the second leg of the two-nation tour, is the first chief of the Indian Army to travel to two strategically important Gulf countries. He was on a tour of the United Arab Emirates before Saudi Arabia.