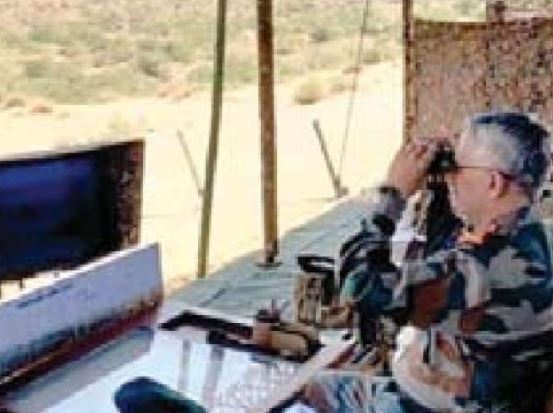 Barmer, Sriganganagar and Bikaner districts, including Jaisalmer, are located on the western border of the country of India-Pakistan, which is very important. Jodhpur Army has a big station in this area. This entire area has also been considered very sensitive from a strategic point of view. Naravane inspected the Army’s Artillery Corps here.

After that he saw the power of M-777 Ultra Light Howitzer, Bofors and Dhanush guns. This visit of Army Chief Naravane to the Pakistan border adjacent to Rajasthan is considered to be very important from a strategic point of view. Army Chief General Naravane reached Jaisalmer Airport around 11 am. From there he reached the Pokaran field firing range by an army helicopter.

Army Espionage Case : Paramjeet used to get 50 thousand rupees every month from ISI

There he inspected the artillery corps and saw the might of the important guns of the Indian Army. Bofars and Dhanush guns fired on the sandy dunes and shook the areas. Along with this, the Chief of Army Staff took stock of the preparations of the main squads of the army there. At the same time, information related to the activities of Pakistan on the border with Rajasthan and the regular preparations of the army was also taken from the officials.

The Sudarshan Chakra Division of the Sapta Shakti Command of the Indian Army celebrated its 49th Raising Day on 15 July. This division is associated with its glorious history Foxtrot Sector which was established on 15th April, 1971 at Ambala Cantt. Then on July 15, 1972, it was designated as an Infantry Division. Over the decades the division has continued to harmonize with the local population. A tree plantation drive was also conducted by the General Officer Commanding, Sudarshan Chakra Division, Major General Vikram Verma and all ranks on the occasion in which a total of 1100 saplings were planted. 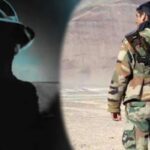 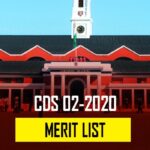