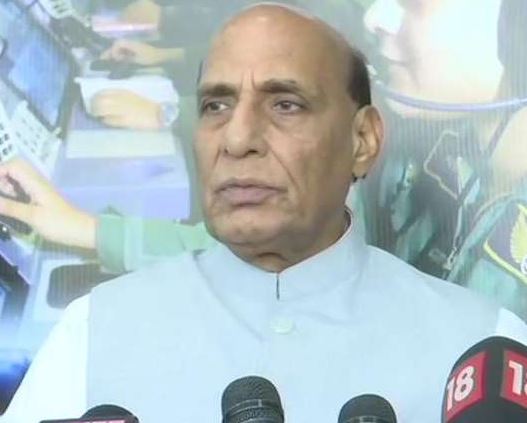 Defense Minister Rajnath Singh on Wednesday said that it is necessary to increase jointness among the armed forces, with the launch of an ambitious plan for theatricalization of the capabilities of the Army, Air Force and Navy in India. The inputs from all the stakeholders will be considered for the new structure. Addressing the conference of top Air Force commanders, he also referred to the “unsettled” situation on India’s borders.

He said that the armed forces need to be ready to act at ‘short notice’ in case of any emergency. Raksha Mantri praised the Indian Air Force for displaying high standards of preparedness, ability to take effective action in a short span of time and professional competence of high standards in operations and peacekeeping operations. The Air Force Commanders will comprehensively review India’s security challenges along the borders with China and Pakistan in the conference to be held on November 10-12.

Chief of Air Staff Air Chief Marshal VR Choudhary apprised Singh on various aspects of the operations of the Air Force. In his address, Singh said the role of the Air Force is crucial for future wars. He will have to enhance the capabilities with Artificial Intelligence (AI), machine training etc.

The armed forces may prepare a blueprint for setting up a theater command by the middle of next year, which will lead to optimal use of military resources and enhance India’s combat capabilities.

As per the plan, each theater command will have units of Army, Navy and Air Force and will all operate as a unit under an Operations Commander to address security challenges in a particular geographical area. The Department of Military Affairs had recently asked the three services to complete the study on the proposed theater commands by April to expedite the planning for the new structures.

The Defense Minister underlined the efforts in the field of indigenization of military equipment through the ‘Make in India’ initiative and said that the results are visible. He said that the orders for light combat aircraft Tejas Mk 1A and C-295 transport aircraft will open new opportunities in the indigenous aerospace sector.

India in September signed an agreement with Airbus Defense and Space for the purchase of 56 C-295 transport aircraft for about Rs 20,000 crore. These aircraft will replace the Avro-748 aircraft of the Indian Air Force. He also stressed on the need for joint training with the Army and Navy for collective use of combat capability in future. The Air Chief said that Air Chief Marshal VR Choudhary praised all the commanders for maintaining a high level of preparedness despite the challenges of the pandemic. 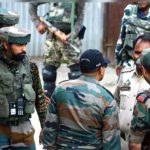 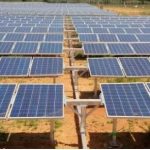