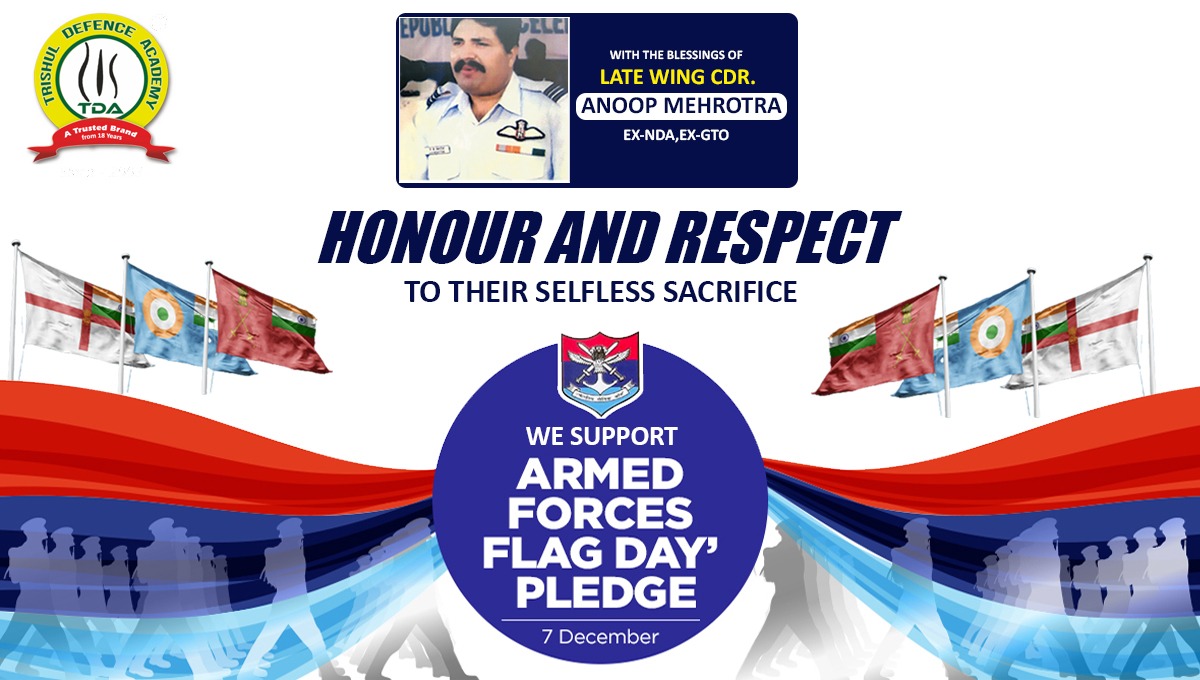 India has been celebrating the Armed Forces Flag Day since 1949. On 28 August, a designated committee, appointed by the defence minister, approved the organisation and observance of annual Flag Day on 7 December.

Initially, when the Armed Forces Flag Day was conducted, small flags were given to the general public and donations were collected in exchange.

This special day is of great significance across the country as it highlights the responsibility of the citizens to take care of the families of armed forces personnel. Moreover, to support the welfare and rehabilitation of ex-servicemen (ESM), the government had established the Armed Forces Flag Day Fund (AFFDF). 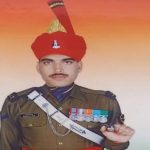 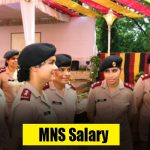