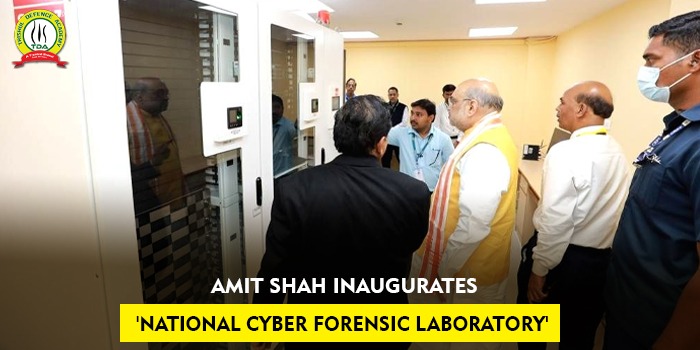 Home Minister Amit Shah launched the National Cyber Forensic Laboratory’ (NCFL) on the premises of the Central Forensic Science Laboratory (CFSL) in Hyderabad. The NCFL plans to expedite the resolution of cybercrime cases in the country. The Ministry of Home Affairs (MHA) approved the establishment of the NCFL for evidentiary purposes in the CFSL, Hyderabad, in December 2021.

In a written response, Ajay Kumar Mishra stated that the ministry has approved the establishment of an NCFL for evidential reasons at the CFSL in Hyderabad. The unit’s ability to solve cybercrime cases in a comprehensive and coordinated manner will be enhanced further.

On the final day of the month-long ‘Praja Sangrama Yatra’ Phase-2, which started last month on the anniversary of Babasaheb Ambedkar Jayanthi, Union Home Minister Amit Shah will attend a public assembly in Telangana.

In the first phase, the party campaigned in Hyderabad, Rangareddy, Vikarabad, Sangareddy, Medak, Kamareddy, Sircilla, and Siddipet, covering 19 assembly constituencies in eight districts. The BJP has been projecting its power in Telangana through the yatra. 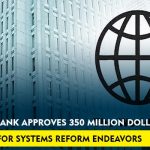 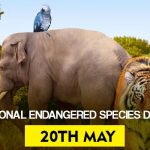