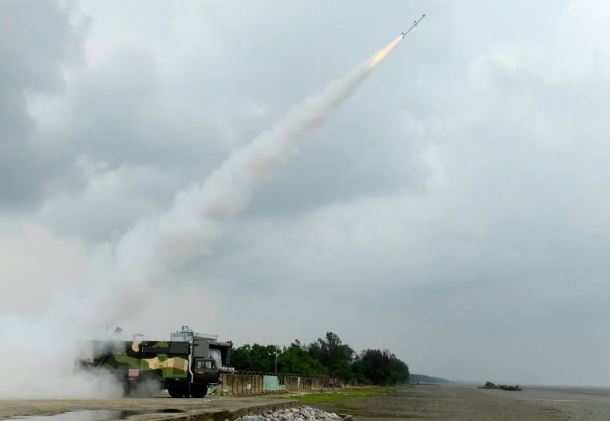 India on Wednesday successfully test-fired a new variant (Akash-NG) of the Akash missile from the Odisha coast. Official sources said the missile, equipped with all types of weapon systems, was test-fired from a ground-based platform at around 1.45 pm (12:45).

Equipped with surface-to-air capability, the missile was tested from the Integrated Test Range (ITR). Sources said that on the basis of the data obtained from the flight of the missile during the test, all the weapon systems have been confirmed to work successfully, without any disturbances.

Once in service, the Akash-NG weapon system will prove to be very important for the Indian Air Force and will increase its capability manifold. 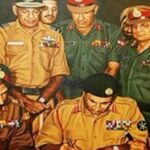 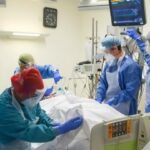