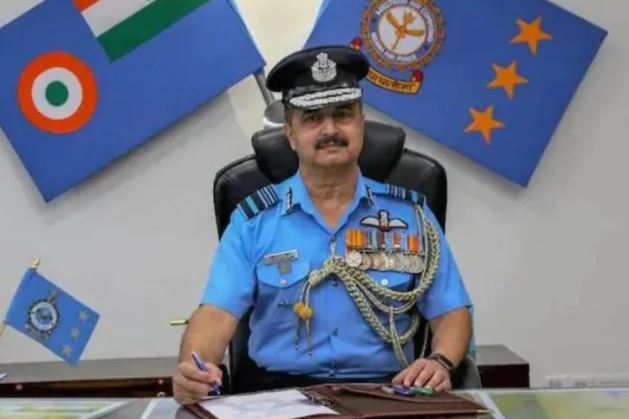 As part of these changes in the Air Force, Air Marshal Vivek Ram Choudhary has been appointed as the next Vice Chief of Air Staff at Air Headquarters. Apart from this, two new Commanders in Chief will also take over the new assignment.

Director General of Air Operations Air Marshal Ballabh Radhakrishna will replace Choudhary in the Western Command in Delhi. At the same time, Air Marshal RJ Duckworth will take over the responsibility of Central Command in Prayagraj.

An alumnus of the National Defense Academy (NDA), Chaudhary was inducted into the fighter stream of the Air Force on 29 December 1982. In his 38-year career so far, Choudhary has flown a variety of fighter and training aircraft.

He has experience of flying many fighter aircraft including MiG-21, MiG-23 MF, Sukhoi-30 MKI and MiG-29. He has flown more than 3800 hours. Chaudhary has also commanded the frontline fighter base.