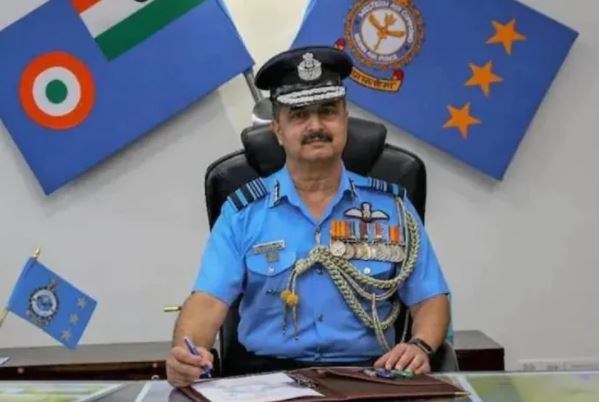 Air Marshal Choudhary is currently serving as the Commander-in-Chief of the Western Air Command (WAC) of the Indian Air Force. This command has the responsibility of protecting the country’s airspace in the sensitive Ladakh region as well as other parts of North India.

Air Marshal Arora retired from service on Wednesday and Air Marshal Chaudhary was likely to assume the new responsibility on Thursday, officials said. An alumnus of the National Defense Academy, Air Marshal Choudhary joined the Indian Air Force on 29 December 1982.

In a distinguished career spanning nearly 38 years, the officer has flown a variety of fighter and trainer aircraft of the Indian Air Force. He has over 3,800 hours of flying experience including operational flying of MiG-21, MiG-23MF, MiG-29 and Sukhoi-30MKI fighter aircraft.