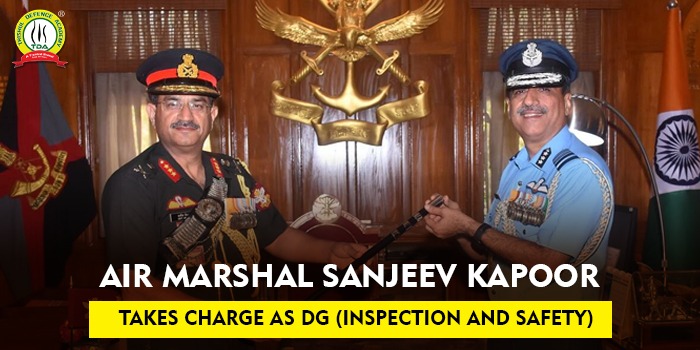 Air Marshal Sanjeev Kapoor has assumed the appointment of Director General (Inspection and Safety) of the Indian Air Force.

Air Marshal Sanjeev Kapoor has assumed the appointment of Director General (Inspection and Safety) of Indian Air Force at Air HQ New Delhi. The Air Marshal is a graduate of the National Defence Academy and was commissioned in the Flying branch of IAF in December 1985 as a Transport Airman.

Sanjeev Kapoor is an alumnus of Defence Services Staff College (DSSC) Wellington, College of Defence Management and National Defence College. The Air Officer is a Good Flying Educator with further than 7700 hours of flying experience on colorful aircraft in the force of IAF. T

he Air Officer is a philanthropist of Vayu Sena Medal and Ati Vishist Seva Medal. In a service career gauging over 36 times, the Air Marshal has occupied important command and staff movables. 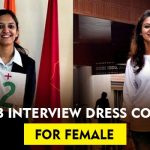 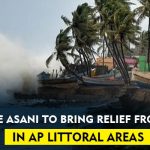