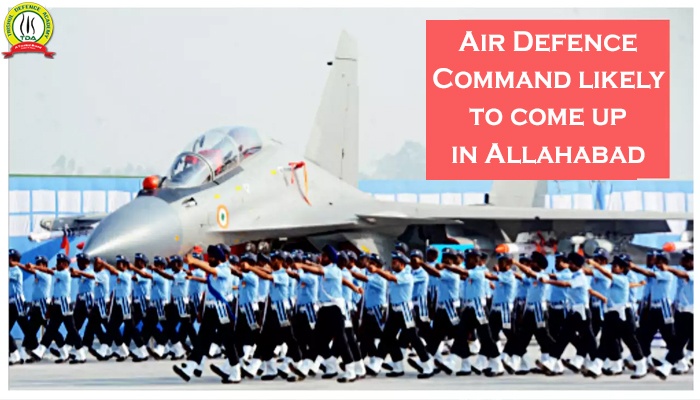 PRAYAGRAJ: The Air Defence Command is likely to come up at Allahabad and will control air assets of the Indian Air Force (IAF), Army and Navy. The Air Defence Command at Allahabad will be responsible for safeguarding military assets from airborne enemies and will be commanded by a three-star officer of the IAF. Similarly, the Maritime Command will be located at Karwar and entrusted with the responsibility of protecting the Indian Ocean region. It will be commanded by a three-star officer of the Indian Navy. Moreover, three or four integrated commands are also on the anvil to protect the Pakistan and China fronts. Sources said there could be two theatre commands on the China front which in turn will report to a higher command.

On the Pakistan front, there will be one theatre command for Jammu and Kashmir which will include the Line of Control and the International Border. Establishments of Theatre Commands are a much-awaited step in reorganising India’s military and bringing jointness in the three services to augment overall competence. Essentially it is a compact unit that will control all military assets in a theatre of war and report to a single commander. General Bipin Rawat, India’s first Chief of Defence Staff, is mandated with wrapping up the project by the end of 2022.