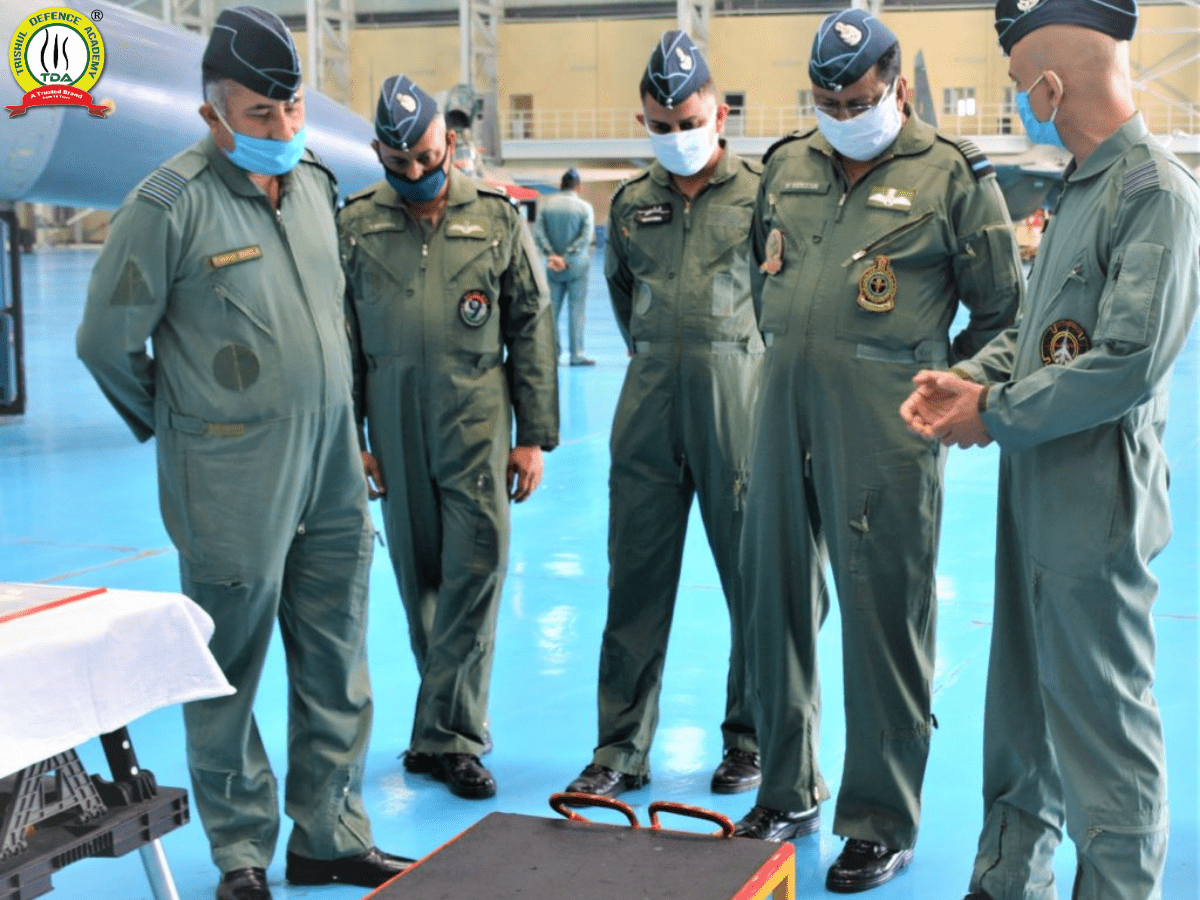 MUMBAI: Air Chief Marshal RKS Bhadauria laid stress on the optimum utilization of artificial intelligence that can drastically transform the way, in which wars are fought and won.  Indian Air Force has started the process of harnessing the power of Artificial Intelligence for training and threat monitoring purposes. The scope of its applications are being expanded by Air Force and will soon start the process of utilizing Artificial Intelligence for the purpose of data and intelligence fusion, maintenance as well as in its decision support system.

“Artificial intelligence (AI) has the ability to completely transform the way we prepare for and battle future wars. We are in the midst of some fascinating times “he said and urged the industry to commence the development of various military applications of AI. “”Now is the time for all of us, military operators, industry, think tanks, and above all AI experts, to work together to develop next-generation AI enablers for the air war,” he claimed while laying stress on the need to plant a “robust tree” for development of AI in India.

Simultaneously, he stated that different nations with different threat expectations would have different criteria, which would have developed over time and practice. “We’ve already started on an AI journey, and after going through some of the most relevant automation projects in the recent past, we’ve begun testing AI and AI-based applications on some projects that are at various stages,” he added.