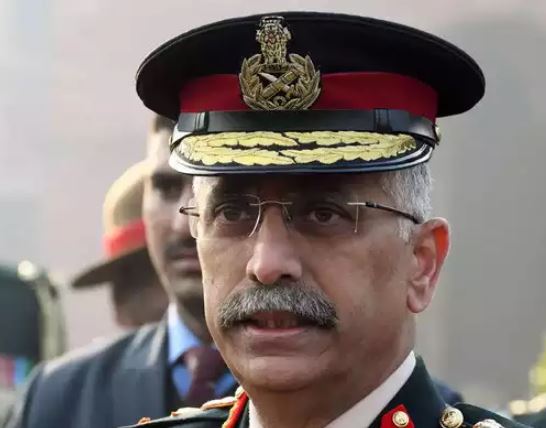 The Indian Army Chief MM Narvane said that China’s growing footsteps in India’s neighborhood and unilateral efforts to change the status quo on our disputed border have created tension and mistrust. Army Chief General MM Narwane said in a program of think tank USI that regional and internal connectivity is actually linked to security.

Most of the Central Armed Police Force (CAPF) and central agencies have their headquarters in Delhi. National priorities, states’ political compulsions and local aspirations are rarely met, leading to differences in functioning. He said that you would often hear that the North East needed to be connected to the mainland. The notion that India is a mainland and North East has to integrate itself with the mainland is wrong. To correct this and to harness the potential of the North East, there is a need to create an organization that can coordinate between different agencies and make full and full use of resources.

The army chief said that China’s aggressive behavior in the Indo Pacific, its unfriendly attitude towards weaker countries and its persistent efforts like Belt and Road (BRI) have made a difference to the regional security environment. The rivalry of China and America has created an environment of regional imbalance and instability. General Narwane said that Nepal is our traditional partner, where China has invested heavily. Nepal is currently undergoing political instability.