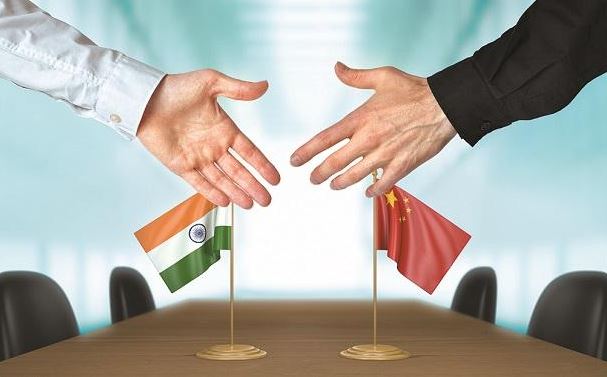 After nearly 11 weeks to resolve the ongoing border impasse in the Ladakh sector, India and China have resumed their diplomatic dialogue once again on 18 December. Diplomats from both countries have called a virtual meeting under the Working Procedure for Consultation and Coordination on Border Affairs (WMCC). The meeting is likely to discuss the disbandment of the troops. Thousands of soldiers are deployed on both sides of the Line of Actual Control (LAC).

There was no solution even during the last meeting between India and China on 30 September. No consensus could be reached between the armies of the two countries about the dissolution of the legion. Confirming Friday’s talks, diplomatic sources in Beijing said the focus of the talks would be on military displacement.

The WMCC talks are taking place at the same time when Chinese State Councilor and Foreign Minister Wang Yi will also attend an online event organized by Mumbai-based Asia Society Indian Center. Wang is expected to speak on the ongoing crisis in China-India bilateral relations over an eight-month military standoff.

Foreign Ministry spokesman Anurag Srivastava told a weekly news briefing, “It is our expectation that further discussion will ensure both sides complete disintegration of the LAC in the western region as well as all friction points. As well as peace and tranquillity as possible Will help in achieving an agreement on a mutually acceptable solution for the full restoration of.”

He said that the joint press release issued after the last meeting of senior commanders emphasized the need to implement the steps outlined so as to avoid misunderstandings and maintain stability on the ground. The two sides held a military-to-military dialogue on 6 November. There is also an indication that both sides are not ready to back down from their respective positions.

A joint statement issued at the end of th round of the Sino-India Corps Commander level meeting held in Chushul stated, “Both sides had a clear and constructive exchange of views on the LAC as well as disagreement.”

“The two sides agreed to faithfully enforce the important consensus reached by the leaders of both countries,” the statement said.