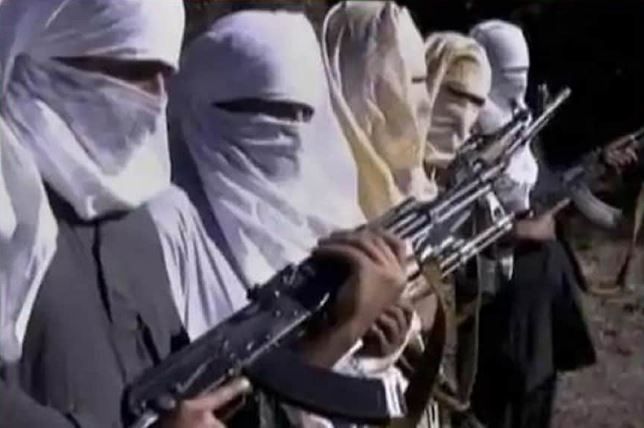 In the southern Kandahar province of Afghanistan, Afghan Taliban militants, including seven suicide bombers, were killed and 29 others were injured in an operation carried out by security forces during the last 72 hours. The National Security Directorate (NDS) gave this information in a press release on Sunday.

According to NDS, the third unit was attacked by the mortar team targeting Taliban targets. For the last one week, there have been fierce violent clashes between Afghan security forces and Taliban militants in Kandahar province. According to Afghanistan’s Ministry of Defense, more than 150 Taliban militants have been killed since December 9.

The airstrike was carried out by the US military following an attack by the Taliban on December 10 targeting an Afghan army outpost in Jhari district of Kandahar province.