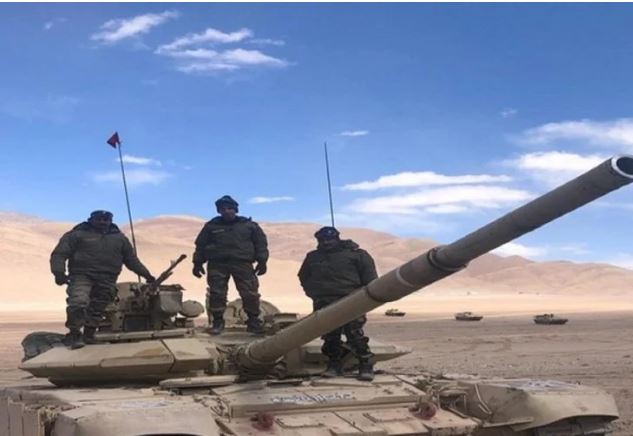 NEW DELHI: Defence sector has been earmarked as a priority segment under the ‘Aatm Nirbhar Bharat’ campaign, which not only contributes to external and internal peace and strengthens security mechanism but also contributes towards the socio-economic development of the country. By 2030, India’s aerospace and defence industry is estimated to reach a market valuation of around $70 billion. Against this backdrop, playing a pivotal role in achieving the vision of Atmanirbhar Bharat as well as Make in India is the start-up ecosystem. According to government data, India has around 194 start-ups in the defence-tech space that are leveraging new-age technologies to come up with solutions for empowering the nation’s defence and security. Indian Armed Forces have given the nod for purchase of indigenous light utility helicopter (LUH) and placed an order for 12 choppers, with Hindustan Aeronautics Limited (HAL).  Delivery of indigenous light utility helicopter (LUH) is expected by August next year.

Furthermore, Chief Minister of Gujarat, Vijay Rupani has taken a resolve to turn the state into India’s Defence Factory within the next 2-3 years. Explaining his vision to media persons, he said, “Gujarat not only allows the industries to localize supply chains and de-risk their operations but also reinforce the local ecosystem, which enables them to create lucrative and prolong solutions.”

With an eye on China, India is keen to raise its stature as a key defence exporter in the Indo-Pacific region. The moves come close on the heels of competitive vaccine diplomacy, in which, both the nations were engaged in the secret war and left no tricks of the trade-in scoring brownie points over each other. According to foreign media reports, India is keen to build its credibility as a major defence exporter, which can help it to meet the target of $5 billion in defence exports by 2025, and elevate its significance as a ‘Regional Superpower’ with the aim of countering China-Pakistan-Turkey axis.

All in all, these initiatives and policy measures, if implemented effectively, will help India strengthen its indigenous defence industry. These would go a long way to enable India’s defence sector to contribute significantly towards the $5-trillion economy goal by 2025.