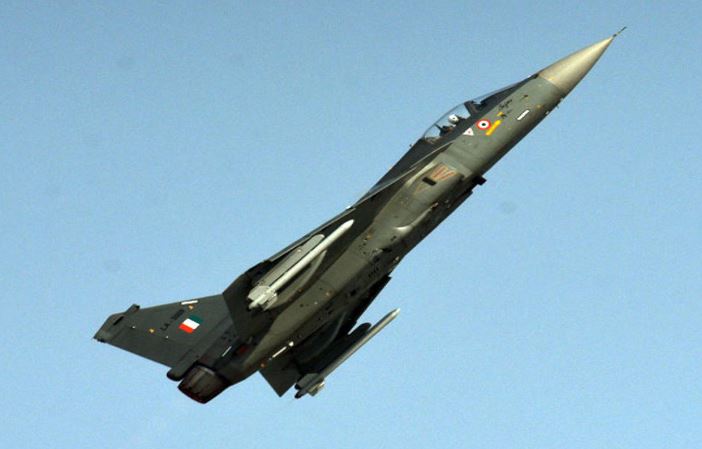 The Cabinet Committee on Security (CCS) on security matters between China and China on LAC approved the purchase of 83 Tejas aircraft under domestic defense procurement at a cost of about 48 thousand crore rupees. Defense Minister Rajnath Singh gave this information.

Rajnath Singh tweeted, “The decision was taken at a meeting of the Cabinet Committee on Security Affairs (CCS) chaired by Prime Minister Narendra Modi. The deal will be a game-changer for self-sufficiency in the Indian defense manufacturing sector. “He said that the cost of the domestically manufactured LCA Tejas purchase would cost around Rs 48,000 crore.

According to the statement of the Ministry of Defense, the Cabinet approved the purchase of 83 Tejas aircraft for the Indian Air Force from Hindustan Aeronautics Limited (HAL). It consists of 73 light combat aircraft Tejas MK-1A and 10 Tejas MK-1 training aircraft. The light combat aircraft MK-1A is designed and developed indigenously and is equipped with state-of-the-art equipment associated with fourth-generation fighter aircraft.