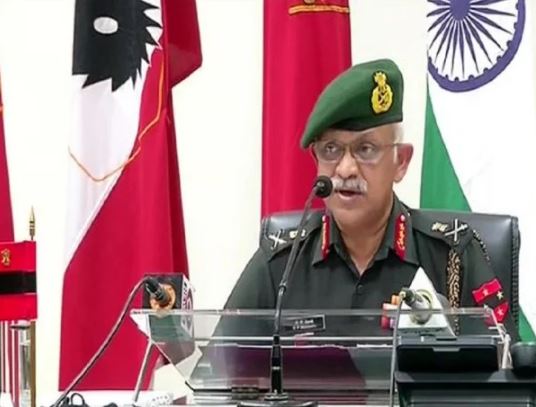 He also said that as far as the Indian Army is concerned, we have started giving vaccines to our health workers. About 6,000 of them have been vaccinated so far.

Corona vaccination has started in the country since 16 January. In the last six days till January 22, the maximum 2.33 lakh health workers and people in the front line were vaccinated.

Corona vaccination campaign has gained momentum in India. In all, a total of 10.40 lakh people have been vaccinated in six days. There have been 787 cases of side effects in these, but there is no untoward vaccine.

Officials of the Union Health Ministry said that on January 22, vaccination work was done in 27 states and union territories. During this time, side effects occurred in 187 people. There have been no reported cases of serious side effects in the country.