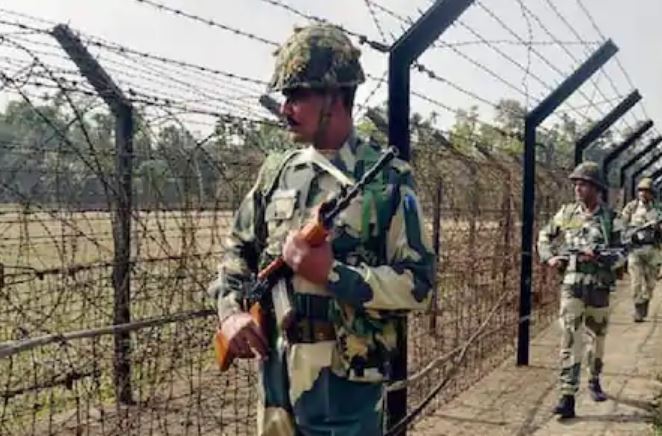 Winter has increased in most areas of the country. Meanwhile, areas adjacent to the Line of Control (LoC) in Jammu and Kashmir have received snowfall. This has increased the challenge for the Indian Army to stop terrorist infiltration like every year. The Pakistan Army (Pakistan) also attempts to infiltrate the terrorists by ceasefire violations on the LoC. But this year the Indian Army is fully deployed on the LoC in view of these nefarious designs of Pakistan. The Indian Army has set up multi-tier security there.

On winters, there is an alert in the areas of Jammu and Kashmir’s Poonch and Rajouri sectors, in view of infiltration attempts and incidents of Pak firing. At the same time, according to military sources, about 250 to 300 terrorists are ready to infiltrate across the border into Pakistan.

At the same time, the army has achieved a lot of success in stopping this infiltration of terrorists in the last few years. This is because of the military’s multi-tier security strategy. Now the army is resorting to drones ie UAVs, surveillance and target electronic systems, modern weapons and other surveillance equipment along the border. This is helping to thwart the infiltration of terrorists.