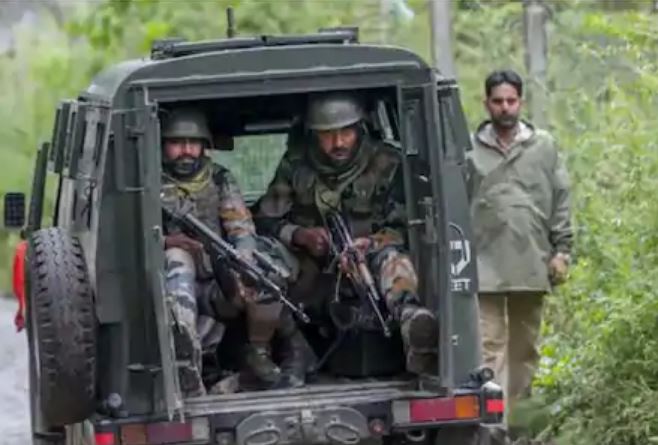 It is reported that a major infiltration conspiracy was being hatched from Pakistan on Sunday. Indian soldiers saw that a group of terrorists from across the border in Kalsia area on LoC in Nowshera sector of Rajouri, which the Pakistani army was giving cover fire. The terrorists were in the mood to enter the Indian border, which was thwarted by the Indian Army and gave a befitting reply to Pakistan, firing is currently in this area.

Pakistan army broke the record of the last 17 years of ceasefire violations for infiltrating terrorists. If you look at the figures till 28 December, Pakistan violated the ceasefire 4700 times on the entire LoC and for this violation, Pakistan used small arms as well as big cannons and targeted the villagers living near the LoC. Make.