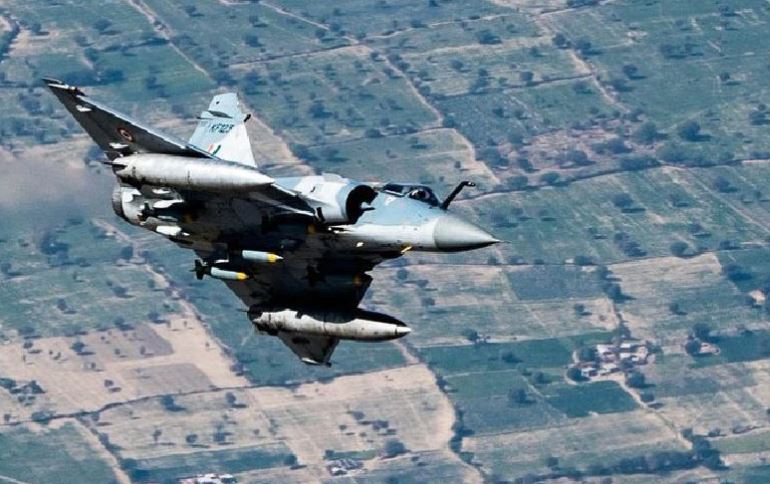 NEW DELHI: With the arrival of three additional Rafale fighters from France on Wednesday, the Indian Air Force (IAF) has increased its prowess by leaps and bounds. With the addition of three more jets, the number of Rafale fighters in the IAF fleet has gone up to 14. Moreover, another nine are scheduled to get inducted by April end. The three Rafales were refueled in mid-air by Airbus MRTT tankers of the UAE Air Force.

The Hasimara forward base in north Bengal will kick off operations with five fighters next month. India ordered 36 planes from France (the equivalent of two squadrons with 18 jets each) in September 2016 for ₹59,000 crores under a government-to-government deal. The IAF’s Ambala-based Golden Arrows Squadron has already inducted 11 Rafale jets between July 2020 and January 2021. Dassault Aviation has already handed over seven more fighters to the IAF for training in France and all set to complete the delivery of 36 aircraft by end of this year.

Based at Ambala and Hashimara, the two Rafale squadrons of the IAF will be able to focus on the threat from China along the Line of Actual Control. The Rafales based at Ambala can be deployed in Ladakh and those based at Hashimara can operate along the Himalayan frontier with China in Sikkim and Arunachal Pradesh.

Rafale is a French-designed twin-engine, delta wing, multirole fighter aircraft. Rafale is categorized as a 4.5 generation aircraft for its radar-evading stealth profile, will be a master one for the Indian Air Force (IAF) since most of the aircraft in its inventory – including the Mirage 2000 and the Su-30 MkI – are classified as either third- or fourth-generation fighters. With its multi-role capabilities, including electronic warfare, air defense, ground support, and in-depth strikes, the Rafale lends air superiority to the Indian Air Force. Rafale jet can reach almost double the speed of sound, with a top speed of 1.8 Mach.