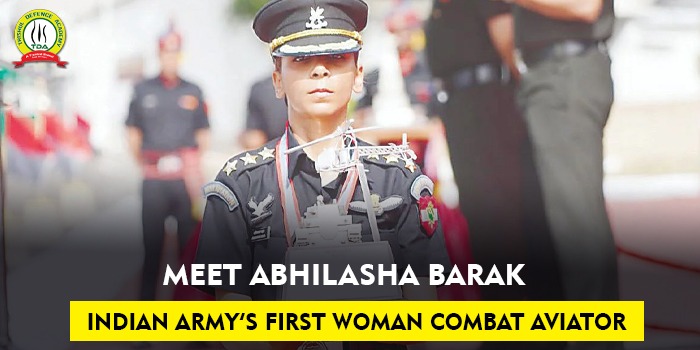 Haryana’s Captain Abhilasha Barak has become the first woman officer to join the Army Aviation Corps as a combat aviator after successfully completing her training. She was awarded the coveted wings along with 36 other army pilots by the DG and Colonel Commandant of Army Aviation in Nashik.

She has been assigned to the second flight of the 2072 Army Aviation Squadron. She was commissioned into the Indian Army from the Officers Training Academy, Chennai in 2018. 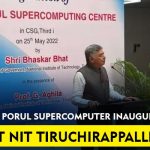 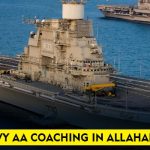