225 terrorists killed in Jammu and Kashmir in 2020, more than 270 still active | Best Defence Coaching Skip to the content 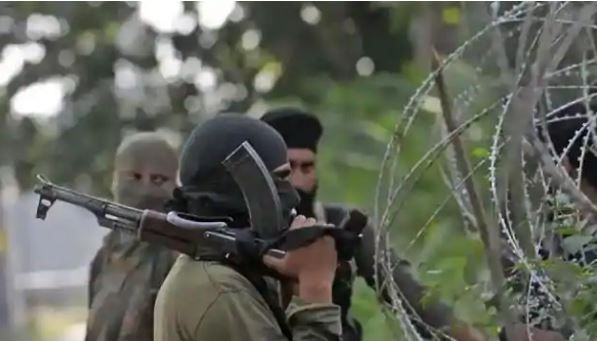 There are more than 270 terrorists active in Jammu and Kashmir right now and this number is lower than the figures of 2019 and 2020. Official sources gave this information. It said that the Union Territory witnessed a decrease in incidents of terrorist incidents, infiltration and killing of civilians in 2020. Security forces killed 225 militants in over 100 successful counter-terrorism operations.

Official sources said that at present there are more than 270 terrorists active in Jammu and Kashmir, out of which 205 are in Kashmir Valley.

Jammu and Kashmir Police Chief Dilbag Singh recently said, ‘635 people who helped terrorists were arrested in 2020 and 56 of them were booked under the Public Safety Act (PSA).’ Singh said That all terrorist organizations have now become leaderless and that terrorists recruited by Pakistan-based terrorist leaders as leaders of an organization have either been caught, or killed.