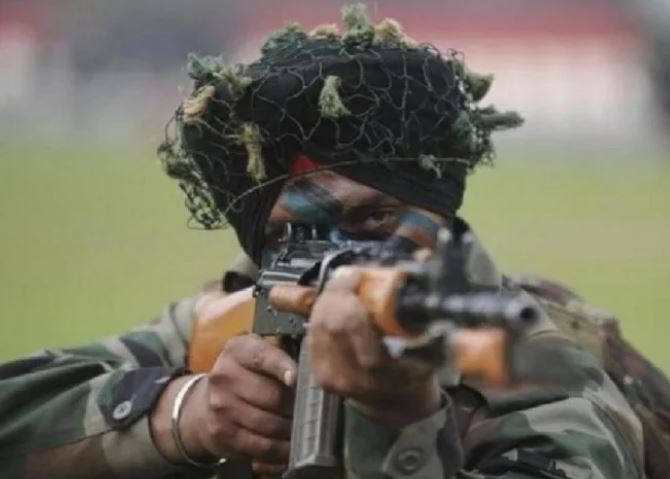 BIJAPUR: In a heart-rendering incident, twenty-one security personnel, including seven from the Central Reserve Police Force (CRPF), who were engaged in the gun battle with Maoists have been missing since the confrontation in Chhattisgarh’s Bijapur on Saturday.  “Search parties have been sent to the forest, where the encounter took place, to look for the missing personnel this morning,” state director general of police DM Awasthi said on Sunday.

As the security team reached Tarem, Maoists fired at them, triggering retaliation. Five personnel were killed in the three-hour gunfight; the other side too is believed to have suffered heavy casualties. “We have recovered the bodies of our martyrs. The rest of the team has come back to the camp. But there is no word about this group of around 20,” an official said, requesting anonymity.