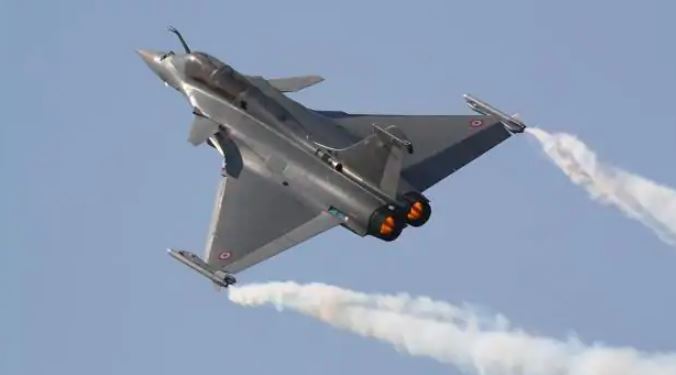 The Defense Minister stated that after France was handed over to India from France, it was of national importance to include him in the Air Force. In the past, there have been similar programs to include purchased aircraft in the Air Force, but this time the program was big because there were bilateral talks also. The French side was led by the Defense Minister and I was led by the Indian side.

In response to another question, he told the House that 101 materials have been identified which have been decided not to import from other countries and manufacture them indigenously. Rajnath also said that the government is giving full emphasis on indigenization.

The first consignment of Rafale aircraft reached India on 29 July. About six weeks later a ceremony was held to induct these aircraft into the Indian Air Force. In response to another question, the Defense Minister gave this information. He said that about four years ago India had entered into an agreement to buy 36 Rafale aircraft from France at a cost of Rs 59,000 crore.

In the second batch, three on November 3 and in the third batch on January 27, three other Rafale aircraft came to India. 23 years after the purchase of Sukhoi jets from Russia, India has made a big purchase of fighter jets as Rafael. The first squadron of these aircraft is stationed at Ambala Air Force Station and the second squadron will be stationed at Hasimara Air Force Station in West Bengal.