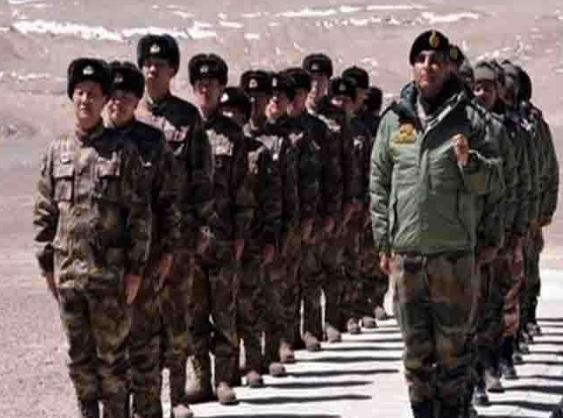 India and China are holding the 12th round of talks on the border dispute on Saturday. This dialogue is at the level of Corps Commander and it has been organized in Maldo located on the Chinese side in Ladakh. Regarding the talks of military talks, it is believed that India expects positive results on the process of withdrawal of troops in Hot Spring and Gogra. There is a dispute between India and China over the Line of Actual Control (LAC).

The last round of talks was held on 9 April. India had then made it clear that in order to reduce tension on the border, it was necessary that China withdraw from all areas which the two countries consider disputed.

So far, 11 rounds of military talks have taken place between the two sides and this has also helped in the withdrawal of troops from the areas on both sides of Pangong Lake. This time the meeting is being held after about three and a half months and the reason behind this delay is that there is constant refusal from China side. China’s attitude has changed since the withdrawal of Chinese troops from Pangong Lake in February 2021.