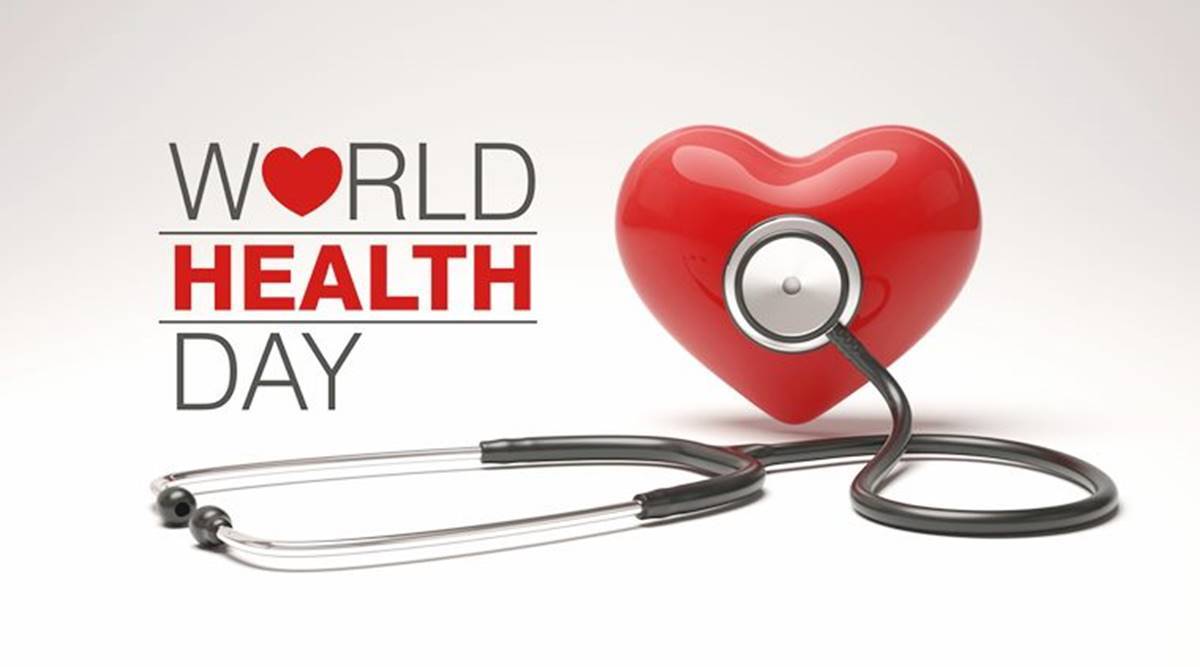 The eleven Global Health Campaigns of WHO are as follows: World Tuberculosis Day,

The World Health Assembly’s key roles include determining significant policy issues and approving the WHO’s work programme and budget. The World Health Assembly’s main action plans are as follows: Smallpox eradication was announced globally in 1959 and achieved in 1980. Polio was declared eradicated worldwide in 1988. Under the action plan, India has been declared polio-free. Controlling excessive alcohol consumption was endorsed.

Global Actions for the prevention and control of non-communicable diseases were endorsed in 2011.