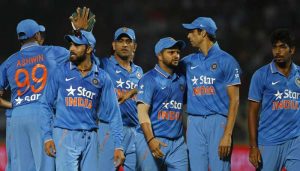 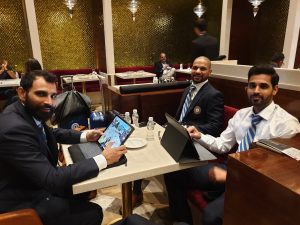 Only eight days survive in cricket’s biggest event World Cup. Team India leave for England  for the tournament  on 22nd May , 2019. The most discussed at this time in Team India is the batting on the number-4 position. After the record of all the 10 teams joining the World Cup from 1 June 2015 till now, both the teams of India and Sri Lanka scored the highest number of 12-12 players.

India has scored 12 players in 4 years on number-4, yet to score 5th in the run

At the same time, England gave the least number of 5 batsmen on the fourth order. The New Zealand team sent 9 players to bat and scored 3494 runs. It contains 9 centuries Team India scored 2411 runs. In terms of making the most runs, the team is at number five. 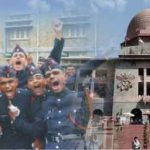