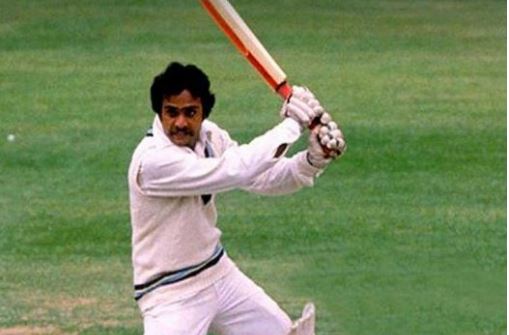 The death of former cricketer Yashpal Sharma has shook the sports world. Yashpal Sharma, who has set a unique record of never returning to the pavilion in international ODI cricket, has now said goodbye to this world forever.

Born on August 11, 1954 in Ludhiana, cricketer Yashpal Sharma made his debut in international cricket in the year 1978 against Pakistan. After this he was part of the 1983 World Cup winning team played in England, where India made history by defeating West Indies.

Yashpal Sharma was the second highest run-scorer for India in the 1983 World Cup. He has represented India in 42 ODIs and 37 Tests.

Yashpal Sharma, who played the last international match of his career in 1985, could never be dismissed for zero in one-day cricket by any bowler in a span of seven years.

Yashpal Sharma played 42 One Day International matches in his career. He scored 883 runs in his 40 innings while remaining unbeaten 9 times. Although he could never score a century in ODI cricket, but he did play half-century innings 4 times.