What Is Lambda Variant Of Covid-19 ? | Best Defence Coaching Skip to the content 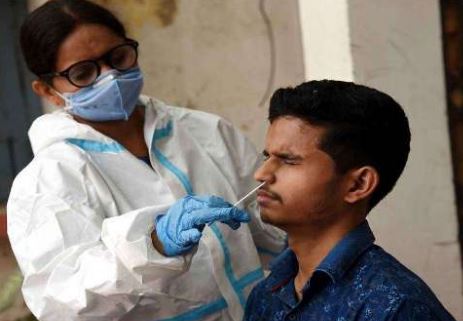 Also known as C.37, this variant was announced as the ‘Variant of Interest’ on 14 June 2021. According to the Health Ministry of Malaysia, it is proving to be more lethal than the delta variant. So far 6 cases of Lambda have been identified in the UK, and all had returned from overseas travel.

The C.37 strain of the corona virus, also known as the ‘Lambda variant’, is spreading rapidly abroad. But at present, not a single case of this strain of corona virus has been reported in India. According to experts, due to the opening of international air travel, there is a danger of many new variants including ‘Lambda’ reaching India.

This strain was first identified in Peru in December 2020. Lambda is the major type of Kovid-19 in the South American country. In this, 81 percent of the cases were of this variant. The lambda variant is usually associated with high transmission efficiency and resistance to antibodies, but health experts have said that more data is needed to firmly establish this fact.