What is Disease X ? Will It be faster than Corona ? | Best Defence Coaching Skip to the content 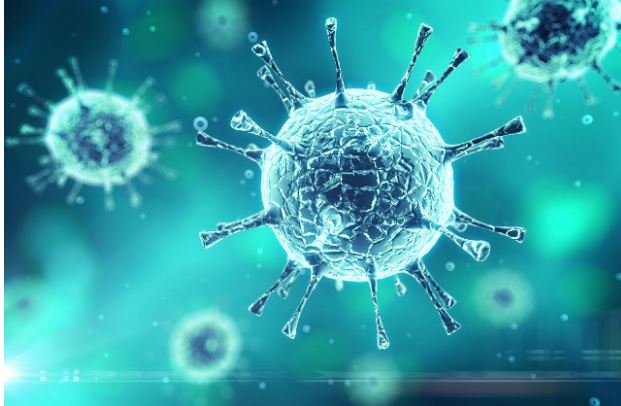 Tell that more than 80 percent of people infected with Ebola lose their lives. Doctor Jean Jacques Muem Tamfam, who played a key role in the discovery of Ebola virus, has alerted about this. The World Health Organization says that where the disease X will stop, it is just fiction. Experts believe that if it comes into existence then it will be many times more dangerous than corona epidemic.

Disease X means disease, about which experts do not know anything. The patient of one such mysterious disease has been found in Congo, who is having internal bleeding with high fever. Disease X may be the coming epidemic. This serious disease is expected to spread like the Corona virus rapidly and due to this, a large number of people can be killed like the Ebola virus.

Symptoms of Disease X have been found in a woman in Congo. Symptoms of fever were seen in a female patient in Igand, Congo. After this, the patient got Ebola tested, but this investigation came negative. Now the doctors are afraid that this woman is the first patient of Disease X.

According to the World Health Organization, scientists say that the Disease X epidemic is still a hypothesis, but if it spreads, it will wreak havoc all over the world. Doctor Jean Jacques Muenb Tamfum had an important role in the detection of Ebola virus in the year 1976. When the Ebola virus was first detected, 88 percent of the patients and 80 percent of the employees died in the Yambuku Mission Hospital in Congo.