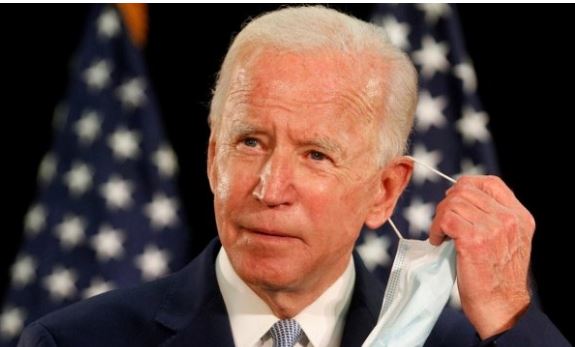 US has recently extended the duration of the nuclear ordnance agreement with Russia to limit the stock of nuclear weapons by five years. The US said the move was the beginning of the Biden administration’s efforts to address the security challenges of the 21st century.

The main objective of this treaty was to stop the nuclear arms race. Both houses of the Russian Parliament have approved the extension of the ‘New Start Treaty’ for five years. However, Congressional approval is not required in the United States for expansion. Other countries will also be affected by the bipartisan effort to limit nuclear weapons in the world by extending the treaty on both sides.

America and Russia have agreed to the New Start Treaty. Under this treaty, both countries will not only expand their nuclear weapons but will also ban arms race by 2026. China is completely out of this treaty. This treaty will not have any effect on the development of its military and nuclear capability.