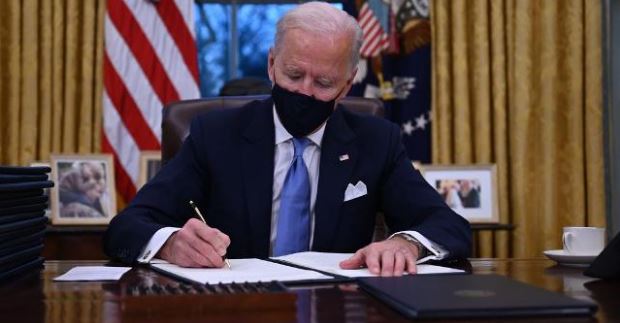 Former President Donald Trump last year issued a green card ban in the US amid the Kovid-19 epidemic, stating that it was necessary to protect American workers in view of high unemployment in the US. Trump blocked many green card applicants from entering the United States.

President Biden has reversed the ban, stating that some restrictions prevented some family members and legitimate permanent residents of American citizens from reuniting with their families in the United States and harmed American businesses and industries and individuals. Is equally harmed.

The former president argued that this step was necessary to protect the American labour market during the Coronavirus outbreak.