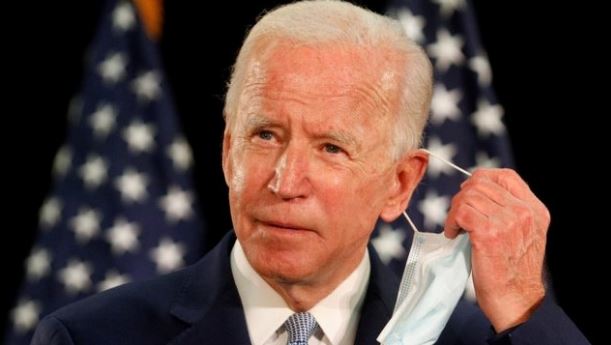 US ban on Mynamar : US President Joe Biden recently announced a series of sanctions in Myanmar in the wake of the coup. Biden told journalists at the White House on 10 February 2021 that today I am announcing a series of actions and starting this by banning the leaders responsible for the coup in Myanmar.

US administration has imposed restrictions on military leaders in Myanmar due to military rule in Myanmar. President Biden said that the United States will mark those people to be banned in the first round of sanctions this week.

President Biden said that the US government is imposing this ban to prevent improper access of the generals of the Myanmar government to the one billion dollar fund received as help from the US. He approved a new government order in this regard.

I have approved a new executive order enabling us to immediately sanction military leaders who directed the coup, their business interests as well as close family members: US President Joe Biden on his administration’s response to the coup in Myanmar pic.twitter.com/0iMtTpBSDX

The government will identify targets for sanctions and implement export restrictions. President Biden has asked Myanmar’s military to immediately release the detainees. Biden said that we are also going to put strict control on exports.

The army has taken control of the country in Myanmar and on 01 February 2021 declared a year of emergency. The army has also detained state counselor Aung San Suu Kyi and other government leaders. The ‘Suu Kyi’ party had won the election in November 2020, but the army had expressed the possibility of disturbances in these elections. After this, the army took over the country.