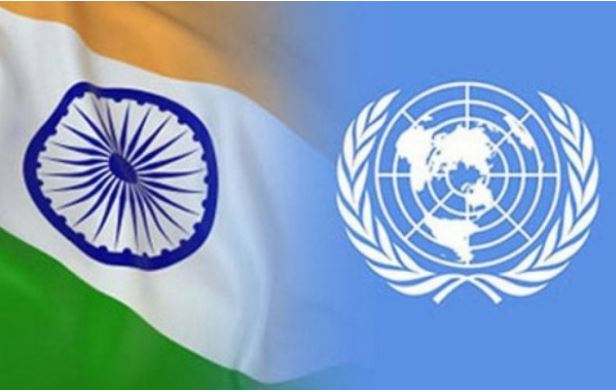 India stated on 20 January 2021 that it was ready to play a “constructive and meaningful” role in the United Nations Security Council (UNSC) towards ending the Syrian conflict altogether.

India’s Permanent Representative to the United Nations TS Tirumurthy made this statement during a UNSC briefing / talks on Syria.

Tirumurthy said that, after 8 years India has started its new term in UNSC, it is very disappointing that there is still no solution to the ongoing crisis in Syria. He further said that, the political process is yet to begin and this struggle has become more complicated due to the participation of regional participants.

He further called on the international community to help Syria rebuild its infrastructure, protect people’s livelihoods and fight Kovid-19.