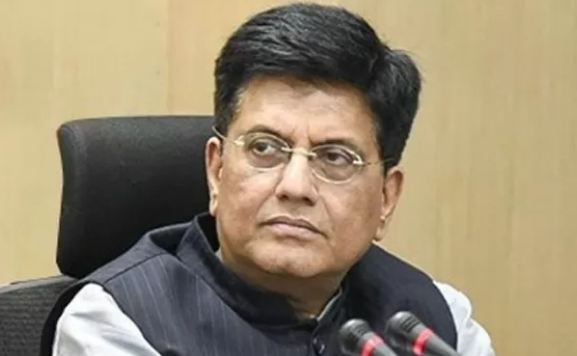 Union Commerce and Industry Minister Piyush Goyal has been appointed as India’s Sherpa for the G20, a grouping that brings together the world’s major economies. Announcing this on 07 September 2021, the Ministry of External Affairs said that India will chair the G20 grouping from December 1, 2022 and will host its summit for the first time in the year 2023.

The next meeting of the G20 countries will be held on 30-31 October under the chairmanship of Italy. The Ministry of External Affairs said that Union Minister of Commerce and Industry, Consumer Affairs, Food and Public Distribution and Textiles Piyush Goyal has been appointed as Sherpa of India for the G20.

The Ministry of External Affairs said that India will chair the G20 from December 1, 2022 and will convene a meeting of G20 leaders for the first time in 2023.

What is a Troika?