The University Grants Commission (UGC) has directed varsities and higher educational institutions to observe 21 May as Anti-Terrorism day to keep away  the youth from terrorism.

“Every year May 21 is observed as Anti-Terrorism day in India to wean away the youth from terrorism and showing as to how it is prejudicial to the national interest,” the commission said in a letter to vice-chancellors. 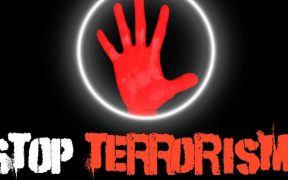 Every year May 21 is observed as Anti-Terrorism day in India. The day is observed in the memory of former Indian PM Mr. Rajiv Gandhi who passed away on this day. Former Prime Minister Rajiv Gandhi was assassinated at an election rally near Chennai by a suicide bomber from the LTTE on 21 May 1991. On this day the Centre intends to spread awareness among the people about the threat of terrorism and violence among the people and spreads its impact on the people, society and the country as a whole. 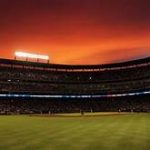 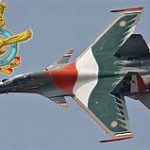