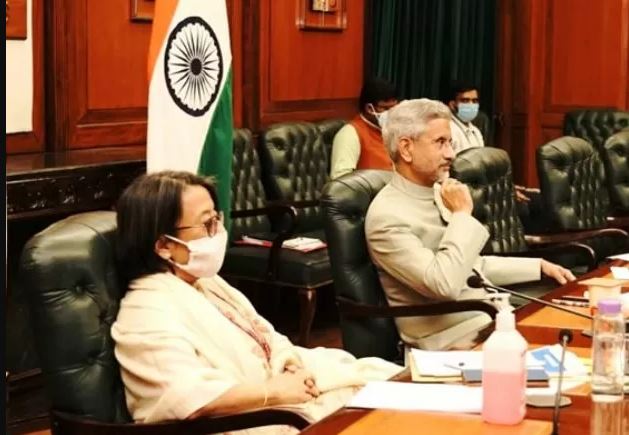 The talks that the Foreign Minister participated in were hosted by the Ontario-based Center for International Governance Innovation and Gateway House: Indian Council on Global Relations.

These two countries discussed cooperation in relation to the Covid-19 pandemic and ensured to work together on strong investment and commercial relations.

During this third India-Canada Track 1.5 Dialogue, the two countries noted and appreciated that, New Delhi and Ottawa are working and collaborating a lot in global affairs.

Along with the improvement in mutual relations between the two countries, there was a discussion on the Kovid-19 epidemic.

During this dialogue, strong investment and commercial partnership was also discussed and the leaders of the two countries expressed their confidence in the development and expansion of bilateral relations.

Champagne, the Canadian foreign minister, also praised India’s important role in meeting the various needs related to pharma products globally, which are needed to counter the coronavirus epidemic. After Covid-19, the discovery of possible multilateral initiatives in the coming years was also discussed in this dialogue.

During this interaction, both countries examined the importance of new geo-economics in the Indo-Pacific region. As per the need of the present times, digital collaboration between India and Canada was also the main issue of the third India-Canada Track 1.5 dialogue.

Bilateral relations between these two countries are built on the commitment of pluralism, democracy and friendly relations of the people of both countries. Recently, the two countries are also taking steps to become strategic partners as PM Stephen Harper paid a state visit in 2012.

Under the growing trade relations between India and Canada, the two countries had bilateral trade of more than $ 10 billion in 2019. 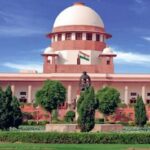 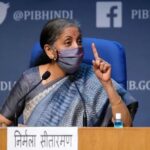