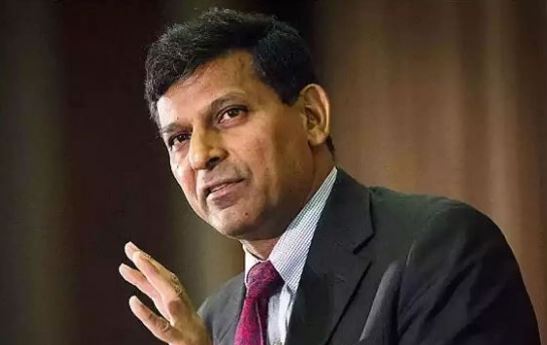 Many more economic experts are also included in the advisory council of Chief Minister MK Stalin. Along with economic expert Raghuram Rajan, names like Esther Duflo and Dr Arvind Subramanian have also been added to the Economic Advisory Council of the Government of Tamil Nadu.

Governor Banwarilal Purohit said that on the basis of the recommendation of this council, the economy of the state would be revived and the benefits of economic development would be extended to every section of the society. This development is likely to bring a change in the economic policy in the southern state. This will encourage district level diverse industries through technology upgradation.

Governor Banwarilal Purohit said that an expert committee of industrialists, banking, financial experts and government officials would be constituted to revive the medium, fish and small industries, which would come up with new schemes in this sector.

Governor Banwarilal Purohit said that the Economic Advisory Committee and other committees will study the economy of the state and give advice to make a new policy in the interest of the people of the state. Its benefits will reach every section of the society.