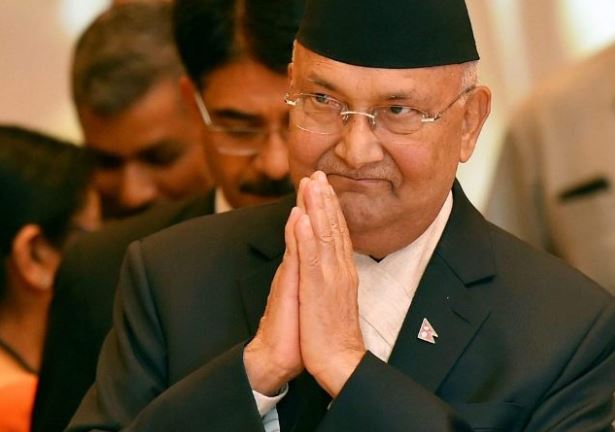 The Supreme Court of Nepal overturned the decision of Prime Minister KP Sharma Oli and ordered the reinstatement of the Nepali Parliament. On the recommendation of KP Oli, President Bidya Deb Bhandari dissolved the Nepali parliament on December 20 last year.

A five-member Constitution bench headed by Chief Justice Cholendra Shamsher JBR ordered the government to convene the session within the next 13 days, stopping the government’s decision to dissolve the 275-member lower house of parliament.

The Supreme Court has also cancelled the decisions taken by Prime Minister Oli after the dissolution of Parliament on 20 December 2020. All appointments made to various constitutional bodies of Oli have also been cancelled, in addition to this, the Court has also repealed the ordinance which Oli had passed for these appointments.

Nepal’s top court also expressed displeasure over Oli’s decision. The Supreme Court issued a show-cause notice and sought an answer from the government. This notice states that he should submit a written explanation on his decision to dissolve Parliament suddenly.

Oli, in his letter to President Bhandari, recommending the dissolution of the House, had argued that he had a 64 percent majority in the House and there was no possibility of formation of a new government to ensure stability of the people’s new mandate. is required.