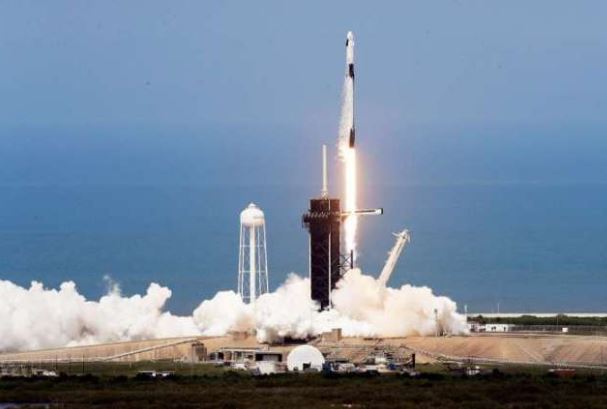 In the space world, SpaceX has set a new record on 24 January 2021. The company has sent 143 satellites into space with a single rocket. Let us tell you that SpaceX is the company of billionaire businessman Elon Musk.

Earlier this record was in the name of India. In 2017, India set a record for launching 104 satellites with a rocket. Earlier, SpaceX sent the maximum number of 48 satellites together into space. This company only takes one million dollars to launch the satellite

Falcon 9’s first stage has landed on the Of Course I Still Love You droneship pic.twitter.com/6gWWlLiXdG

According to Indian time from Cap Canaveral, Florida, it was launched at 8.31 pm. These roctas also flew over India. ISRO also tracked its singles in Bengaluru

The program to launch the satellite lasted for about 90 minutes. The satellite was going into space at the interval of every second. With the help of these satellites, SpaceX company will provide global broadband internet by the year 2021.

143 satellites launched on 24 January 2021 include 48 Earth imaging satellites from the US and Germany, 17 communication satellites and 30 smaller satellites. The Falcon-9 rocket sent Shoe Box size cubesets and a much heavier micro satellite to the orbit.