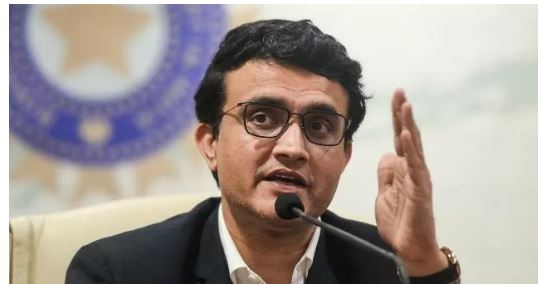 Board of Control for Cricket in India (BCCI) President Sourav Ganguly has been appointed as the chairman of the ICC Men’s Cricket Committee on 17 November 2021. This decision was taken at the International Cricket Council (ICC) board meeting in Dubai. Ganguly was included in this committee as the first observer. But now they have been promoted.

Sourav Ganguly will replace his former teammate and India captain Anil Kumble, who stepped down after completing his nine-year tenure. Anil Kumble stepped down from this post three times after assuming the responsibility for a maximum time limit of three years. On the completion of 9 years of Kumble, Ganguly has been elected as the chairman of this cricket committee. 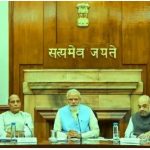 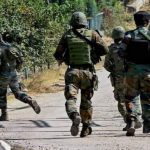