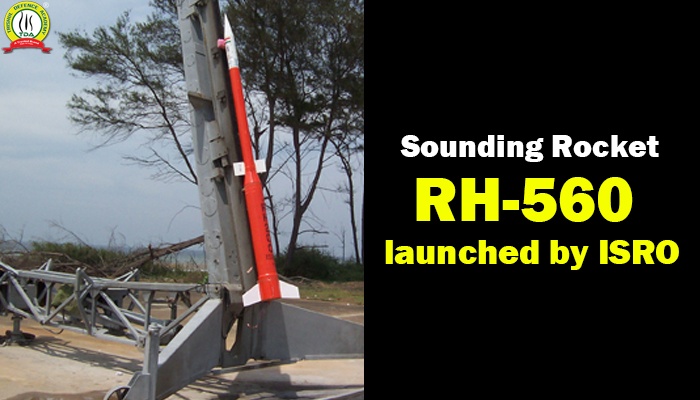 According to the press communiqué issued by ISRO, “Sounding rockets are one or two-stage solid propellant rockets, which will be utilized for investigating the upper atmospheric regions for space research. “They also serve as easily affordable platforms to test or prove prototypes of new components or subsystems intended for use in launch vehicles and satellites. ISRO kicked off the process of introducing homemade sounding rockets in 1965 and experience acquired is quite significant in mastering solid propellant technology,” said ISRO.