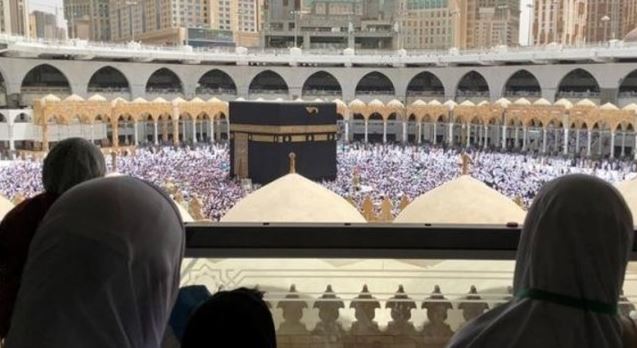 Saudi Arabia has removed the requirement of male guardian for women attending Hajj on July 18, 2021. The government ministry has said that people can register themselves for Haj this year online, including women without a mahram (male guardian).

The registration for this year’s Haj pilgrimage started at 01 PM on June 18 and was available till 10 PM on June 23, 2021. Saudi Arabia has announced that, except for Muslims, in the wake of the COVID pandemic abroad, it will limit this year’s pilgrimage to citizens and residents of the kingdom.

The Saudi government also announced on July 17, 2021 that, due to the COVID-19 pandemic, only 60,000 pilgrims would be allowed to perform this year’s Hajj. Every year Hajj starts from mid-July.

The move to do away with the requirement of a male guardian for women participating in Haj has been welcomed by women pilgrims. It is another follow-up to Saudi Arabia’s other efforts to expand women’s rights in the kingdom.

Saudi Arabian women until now had to rely on a male guardian, such as their father, brother or husband, to perform Hajj. Now they will be able to do this pilgrimage on their own.