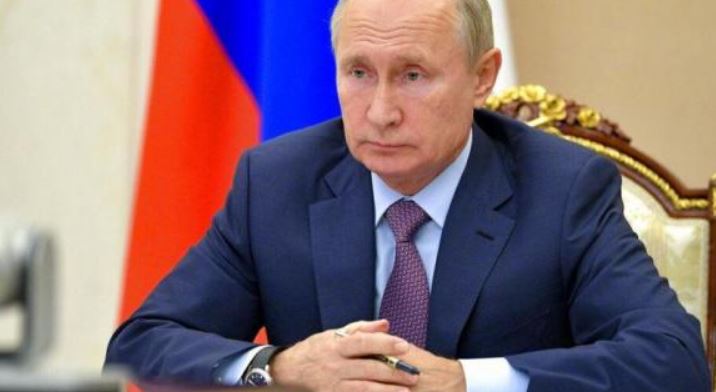 Russian President Vladimir Putin signed a law on 07 June 2021, after which Russia has formally pulled out of the Open Skies Arms Control Agreement. America has already withdrew from this treaty. It is noteworthy that on June 16, a summit between Putin and Biden is to be held in Geneva.

Russia had earlier expressed hope that Putin and US President Joe Biden could negotiate the deal during their meeting in Geneva this month. But the Biden administration informed Russia last month that the US does not want to join it again after pulling out of the deal.

USA came out of this agreement in 2020 during the tenure of Donald Trump. Russia said the US decision seriously undermined its importance in monitoring the agreement and building confidence. This also posed a threat to the national security of Russia. Russia had previously hoped that Biden would reverse the decision of his predecessor. But the Biden administration refused to do so.

What is the Open Sky Treaty?

The treaty was signed in March 1992 in Helsinki, the capital of Finland. This treaty came into full force in the year 2002. It allows 34 signatory countries (including the US and Russia) to fly non-weapon surveillance aircraft to check military activity across the borders of other countries involved in the treaty.

More than 1,500 flights have been operated under this treaty. It aims to promote transparency about military activity and oversee arms control and other agreements. In the treaty, all countries agree to make all their areas available for surveillance flights, yet Russia has banned flights in some areas.