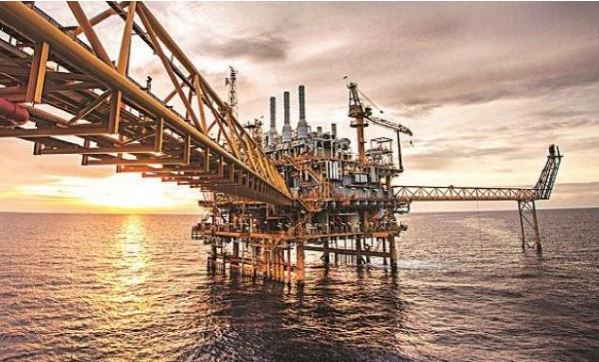 Reliance has ordered the world’s first consignment of ‘carbon-neutral oil’ from the United States. This step has been taken when this company wants to become a pure zero-carbon company by the year 2035.

The US supplier said in a statement that, Reliance has received 2 million barrels consignment. Oxy-Low Carbon Ventures (OLCV), a division of US Oil Major Occidental, gave this carbon-neutral oil to Reliance.

The deal marks the energy industry’s first major petroleum shipment, for which greenhouse gas (GHG) emissions associated with all crude life cycles, through the combustion of end products, have been offset. It was organized by combining Macquarie Group’s Commodities and Global Markets Group (Macquarie).