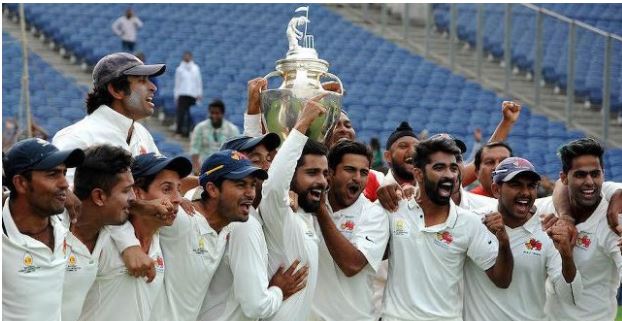 Taking a major decision, the Cricket Board of India (BCCI) has decided not to hold the Ranji Trophy this year. This will be the first time in the history of 87 years when the first-class domestic tournament Ranji Trophy will not be held.

Some time ago, former India opener and domestic veteran Wasim Jaffer said that Vijay Hazare, Duleep and Deodhar Trophy should be cancelled in this season in view of the COVID-19 (COVID-19) epidemic and instead of that time. BCCI has decided that only the Vijay Hazare Trophy will be held in this season.