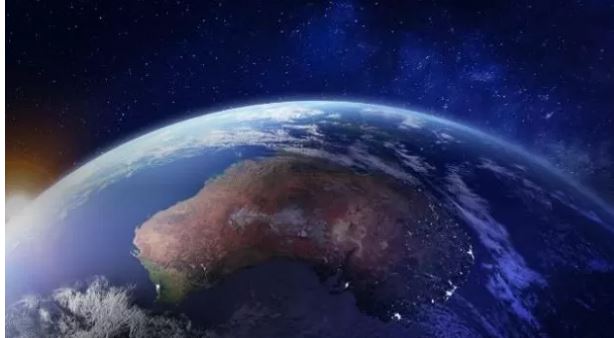 The research paper published in the journal Astronomy and Astrophysics states that only radio signals emanating from the Tau Boots planetary system have been detected, probably due to the planet’s special magnetic field. A planet made of gas is circling very close to it and it is also known as the so-called ‘hot Jupiter’.

Postdoctoral researcher Jake D. Turner at Cornell University said that with the radio signal, we have introduced the first signal of the planet outside the solar system for the first time. He said that these signs are coming from the Tau Boots system which has two stars and planets. We have presented a case of signs coming from the planet.

Scientists said that if this planet is confirmed by later studies, then a new way of detecting planets outside the solar system through radio signals will open and hundreds of light years will get a new way to know about the distant world.

Researcher Jake D. Turner said that locating the planet outside of the solar system based on the magnetic field will also help space scientists find the planet’s texture and the properties of the atmosphere. Also, it will be easy to understand the physical relationship of stars and its orbiting planets.