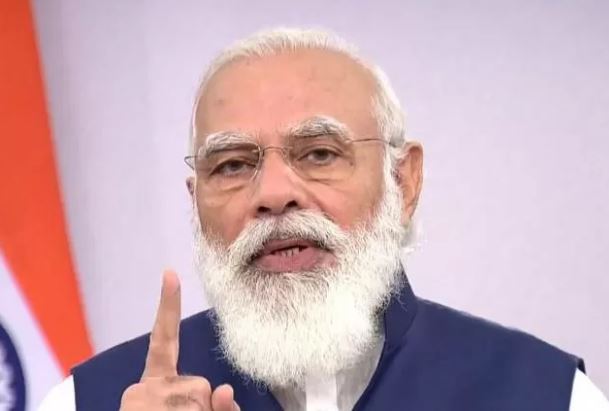 Prime Minister Narendra Modi performed Bhoomi Pujan on 10 December 2020 for the construction of the new Parliament building. Speaking on the occasion of Bhoomi Poojan, PM Modi said that how the existence of India as a democratic nation was doubted at the time of independence.

Prime Minister Modi said that if work is done to fulfill the needs of the country in the old building, then the aspirations of 21st century India will be fulfilled in the new building. He said that if the old Parliament House gave direction to India after independence, then the new building would become a witness to the creation of self-reliant India.

According to the government and officials, due to the increasing work of Parliament, the need to build a new building was felt. The present Parliament House was built in the British era, which is almost 100 years old and does not have the space and facilities for modern facilities.

According to the Lok Sabha Secretariat, it is expected that a new parliament building will be built by October 2022. Work is expected to start in December 2020